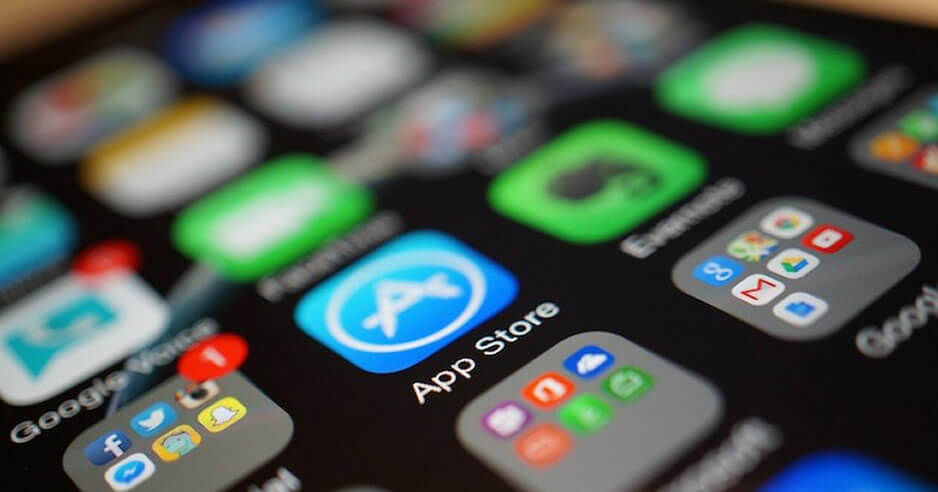 Rumors of iOS apps coming to the Mac have been around last year. According to a new report from Bloomberg,

Starting as early as next year, software developers will be able to design a single application that works with a touchscreen or mouse and trackpad depending on whether it’s running on the iPhone and iPad operating system or on Mac hardware, according to people familiar with the matter.

The report also notes “Apple’s plans are still fluid,” and “the implementation could change or the project could still be canceled.”

Allowing iOS apps to run on the Mac will bring thousands of new apps to the Mac, and give a seamless experience to the user who can enjoy continuity features and use their favorite apps on all of their devices.

It would also be beneficial to developers who would be able to get their apps in front of more people without putting in the extra work of creating a separate desktop version of their service.

Universal iOS/Mac apps would be about thriving, but still a limiting proposition.

If the same app will really run on iOS and macOS, that’s bad news for usability on macOS: We’ve already seen the nightmare that is UI when iOS apps are ported. Non-sizable windows, non-sizable fonts, weird/no prefs, etc.

Universal iOS/Mac apps would also bring changes to the app subscription model. For example, your favorite note-taking app could cost you $2.99 per month on iOS, but another $9.99 for iPad, and $24.99 for the Mac.

So Apple is responsible enough to enable new and better pricing options for developers — including per-platform tiers and bundles.

The Result (Apple definitively confirms NO in WWDC 2018)

MacBooks and iPhones. Together. On the same operating system. No.

While iOS and macOS share similar underlying frameworks, there are also key differences that have made porting iOS apps to Mac difficult, said Apple’s senior VP of Software Engineering Craig Federighi. The company is incorporating previously iOS-only frameworks into macOS, and allowing those apps to tap into things like mouse and trackpad input, resizable windows, scroll bars, and copy-and-paste.

But during the WWDC 2018 keynote, it was pointed out that the apps for both platforms are already built on similar frameworks. The Mojave MacOS reveal showed a few previously iOS exclusive apps brought over to the Mac and developers will have access to this porting sometime next year.

The cross-platform porting is still in development, and as an early sneak preview, it’s an interesting look at how Apple’s two biggest software platforms will soon get even closer together in the near future.