How to Fix macOS Monterey VPN Not Working 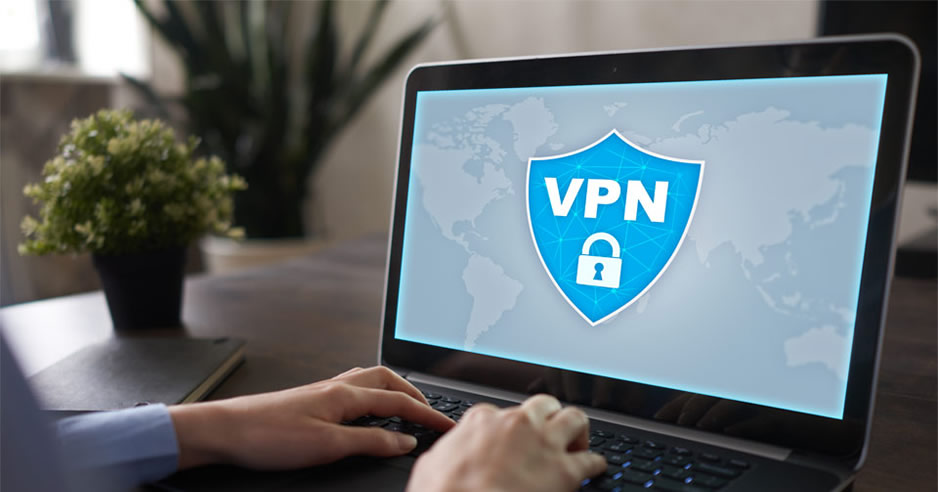 Even with all of the upgrades and new features that it brings, users have reported macOS Monterey VPN not working issues. We take a closer look at this particular issue and give you a detailed guide on how to resolve it.

Introduced last year at WWDC21, the latest version of Apple’s computer operating system, macOS Monterey is a fitting upgrade. Adding more interoperability to macOS with the latest major update, Apple brought the ability to use FaceTime on Android and group tabs on Safari, effectively making it a powerhouse system for the masses.

The software rollout was not entirely smooth, however, with users reporting crashes that Apple linked to T2 security chipsets. These minor glitches may have been taken care of, but a considerable amount of the userbase continues to report issues with VPN not working on their MacBooks and iMacs after the macOS Monterey update.

You’d be surprised by how often users scratch their head with the VPN app not working, only to find that the network connection itself is not responding. Start things off by doing a routine check by launching the Safari app and opening a couple of webpages to check if your Mac is connected to the internet. Here’s what you can to do quickly reset the internet connection for safe measure:

If your internet connection seems to be working just fine, but you still can’t get the VPN to work, move on the next step.

Every round of major software update that is rolled out for macOS, also signals a slew of updates for the third-party apps that run on macOS. With the release of macOS Monterey, there is also an update in the security protocols and software optimizations.

Hence, VPN app developers also needed to finetune their services for the users to be able to use them. While most VPN apps will automatically notify you about an impending update, but in case you’re using an outdated version, it could directly be the reason behind macOS Monterey VPN not working.

Restart the system and now launch the app to see if helped you finally connect to a remote server using a VPN.

3. iCloud Private Relay Could be the Culprit

Apple has always been tight when it comes to security, thanks to the closed-loop system we love and hate at the same time. Bottling the only doorway to malicious spyware and adware on Macs – the internet – iCloud now includes the Private Relay feature. 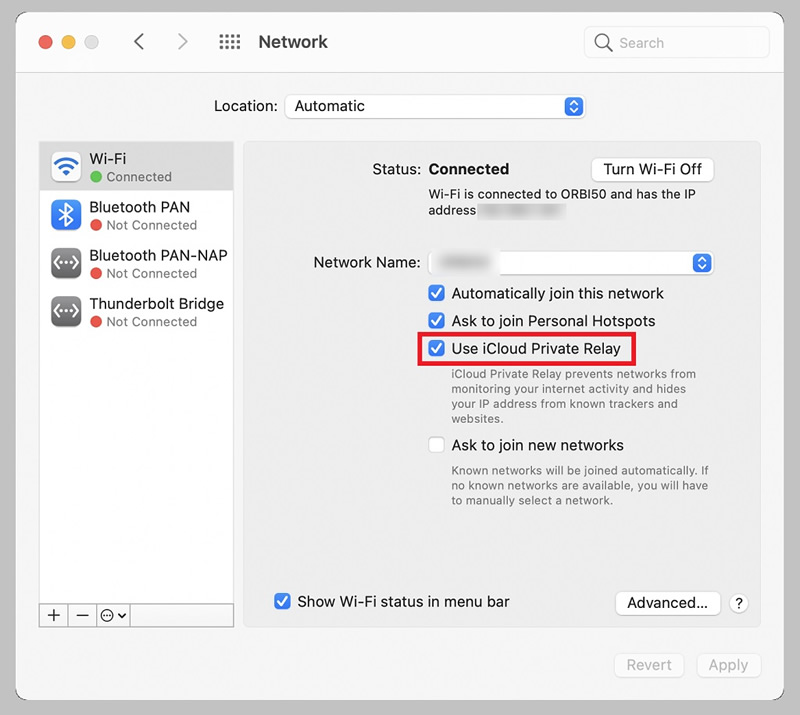 iCloud Private Relay acts like a tiny VPN in itself, automatically encrypting the outgoing traffic on your macOS and iOS devices. However, this built-in “VPN” can directly conflict with the third-party VPN you’re trying to run on the system, so you will need to turn it off.

Perform a quick reboot on the Mac system and then try turning on the VPN to see if it works now.

macOS offers you a way to send all outgoing traffic across the internet from your system through the VPN channel. However, the option is tucked into the VPN settings, and if left disabled, could be the reason why the VPN app doesn’t work as it should on your macOS Monterey system. 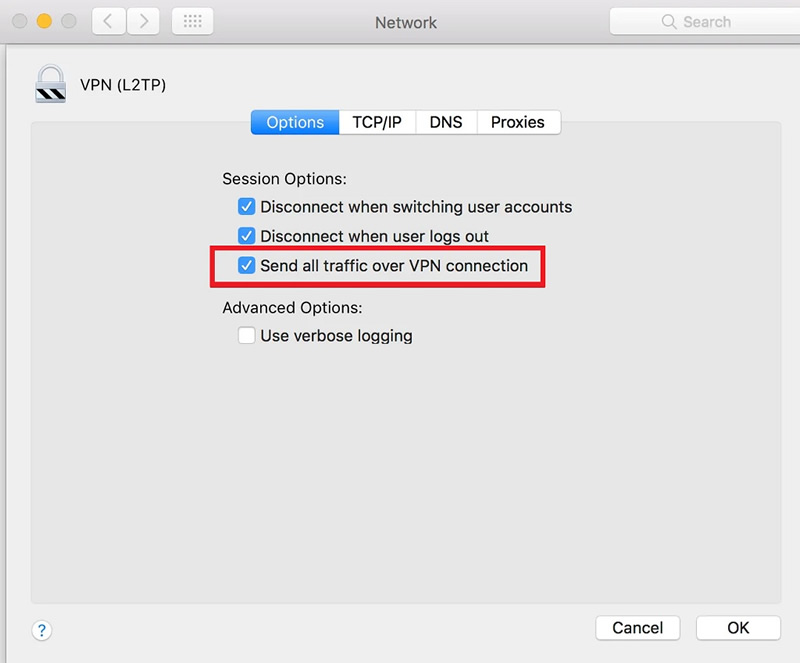 Confirm your action by pressing Apply, and then restart the system to check if the newly made changes have done the job.

Without getting too much into the technical mumbo-jumbo, TCP connection protocol is recommended since it avoids data congestion on the server, reduces the chances of connection errors. Depending on the VPN service provider you’ve subscribed to, the process of switching to TCP might be different, but here’s how it is generally done: 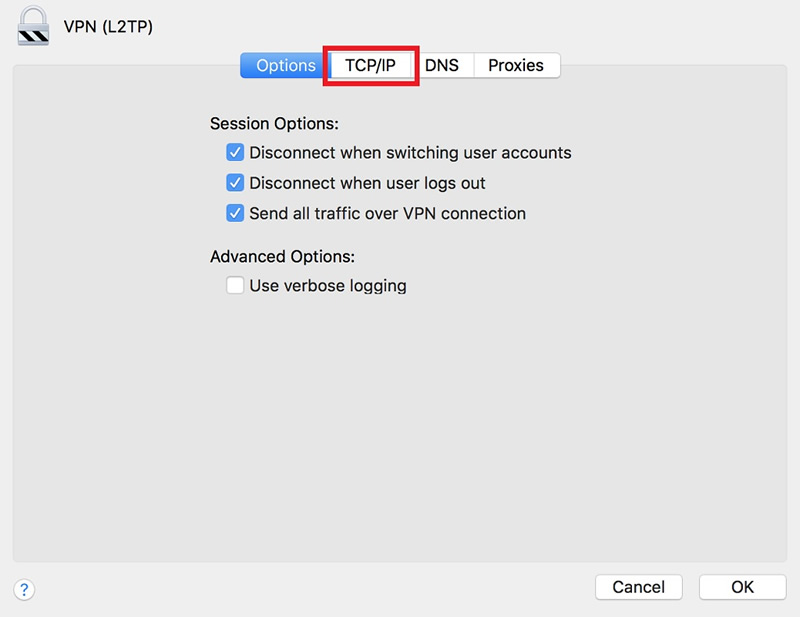 Additionally, you can change the DNS server and set it to CloudFlare DNS by entering 1.1.1.1 and 1.0.0.1 and save the changes.

If you’ve set up Parental Control on the Mac system for the underage users who share the computer with you, or installed an antivirus software on your computer, it could directly interfere with the VPN client and its ability to connect you to a remote server. 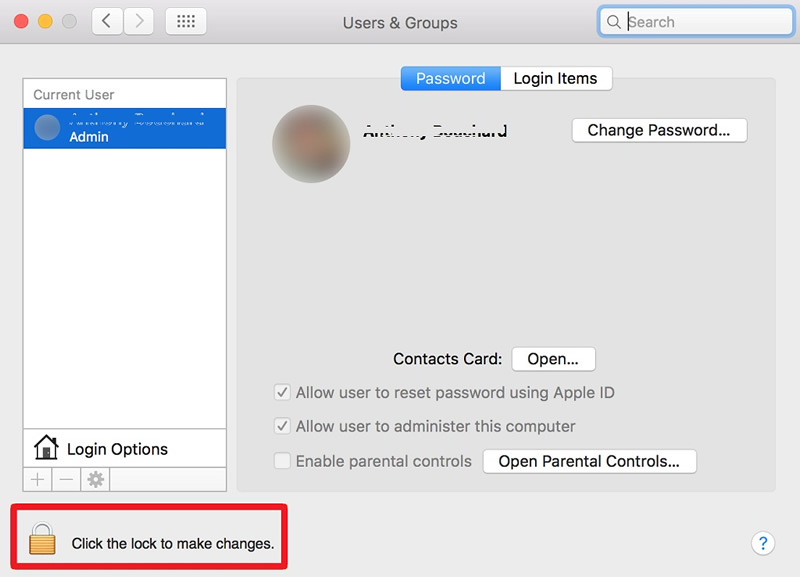 Even if you haven’t enabled parental controls, your ISP may have this built right into the wireless router, which could alter your user experience with a VPN service.

The problem with macOS Monterey VPN not working might just have nothing to do with the VPN, but the network connection. To ensure security, macOS prioritizes a virtual private network connection over an open connection by default. However, if this isn’t being exercised automatically, you can change the order of the network ports manually too. 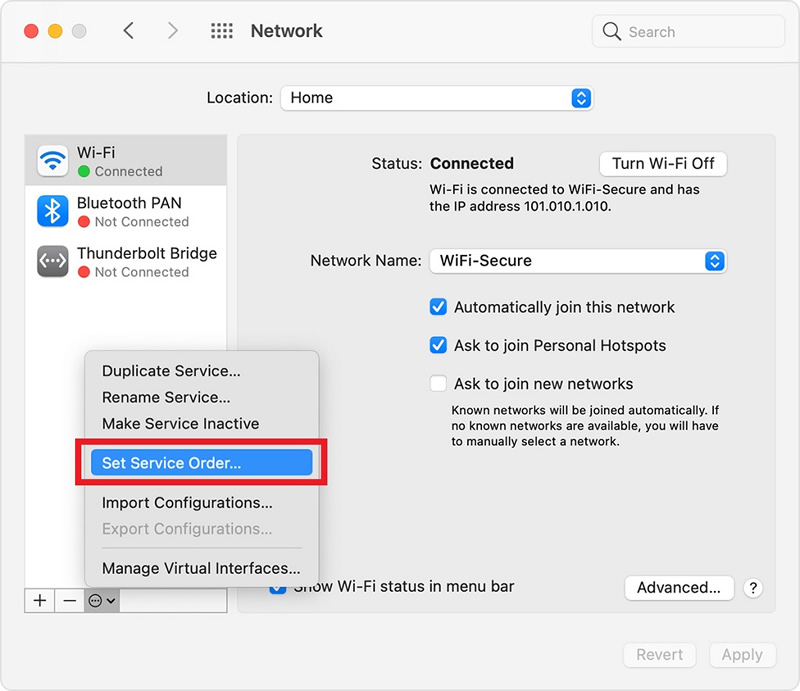 The most popular VPN services like NordVPN or ClearVPN tend to provide expedited customer support as well, especially when it comes to resolving something as serious as not being able to connect to the VPN. If none of the ways to fix macOS Monterey VPN not working have worked for you, it might be time to reach out to the VPN service provider and ask for assistance.

Are there any issues with macOS Monterey?

Since the latest software update is fairly new, some of the problems reported by early users include incompatibility issues with older apps, Wi-Fi and Bluetooth connection drops, and of course, VPN apps not working. These issues are being faced by the majority of users, but if you do encounter any, we have an entire guide dedicated to the common macOS Monterey problems and how to resolve them.

Does Mac have a built-in VPN?

Despite how Android OS and Windows OS offer their built-in VPN service, Apple does not do the same, but with iCloud Private Relay, you get something closer to a secure VPN experience. When enabled, Private Relay encrypts the DNS records, that keeps your browsing history private, while maintaining high data transfer speeds. However, it isn’t as secure, or as feature-rich as some of the third-party VPN service providers out there.