How to Record Screen on Mac (macOS Ventura Included) 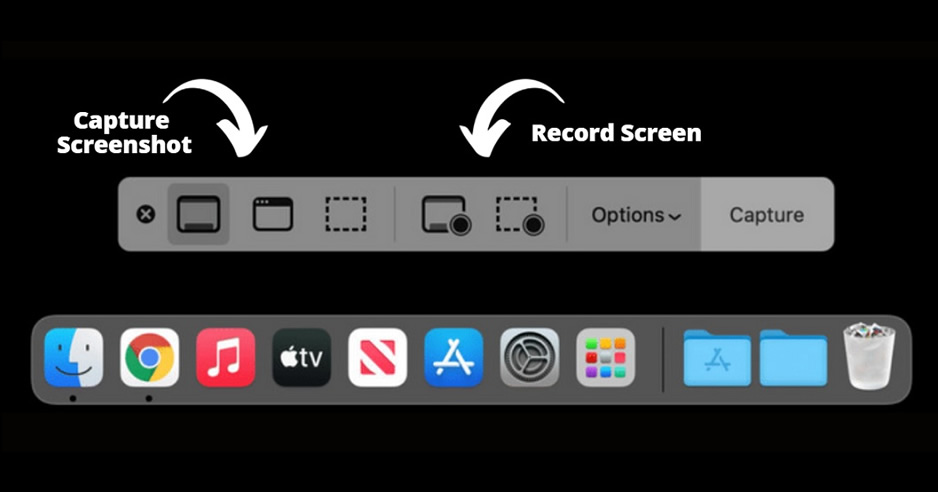 The screen recording feature has gone used to be a specialist feature that only a certain demographic required to craft marketing videos, tutorials, and college assignments. However, the ability to take still captures of what’s on the screen, or even record audio and video has become so essential, that even mobile operating systems natively offer it.

And, after the COVID-19 pandemic hit, schools, universities, and even entire workspaces have shifted to the virtual meeting rooms. Figuring out how to record screen on Mac can help you keep a record of interactions during Zoom meetings, and saving online lectures for study and research later on.

Fortunately, there is more than just a single way to create screen recordings on your MacBook or iMac, and here’s how you do it on macOS Ventura and all of the older versions too.

Considering how basic the ability to take screenshots has been on computers, it would be ludicrous to think that Apple hasn’t baked in a quick screen recorder tool into macOS. Known as the Screenshot Toolbar, this quick and easy screen recorder hovers over the desktop screen with the combination of a few keys.

Similar to the way Print Screen command works on Windows OS, what makes Screenshot Toolbar better is the fact that you have more control over what you capture on the screen. The built-in tool allows you to capture a selected window or even the entire screen, as well as record a motion video on the entire screen, or just a select portion. 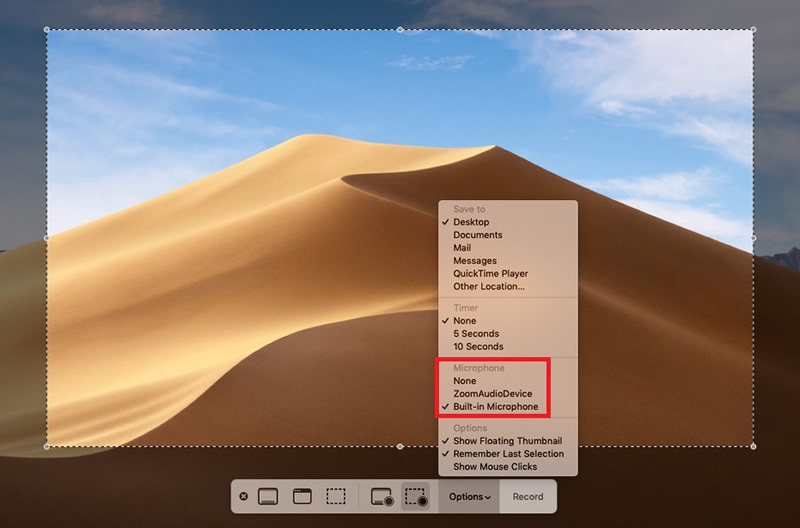 Note: The Screenshot Toolbar is only supported for macOS version Mojave and later. To record screen on older Mac computers, you will need to either use QuickTime, or a third-party screen recorder to get the job done.

A hidden gem among the features that Apple does not actively advertise, the native media player of macOS has a neat trick of screen recording up its sleeve. If you can’t use the Screenshot Toolbar due to an older operating system version, here’s how QuickTime Player doubles up as an excellent screen recorder.

The saved screen recording will be opened automatically, at which point you can click File – Save or Command + S to choose the save location.

Mainstream users should be able to get their screen recording needs fulfilled with Mac’s Screenshot Toolbar and QuickTime Player. However, if you need something more powerful and feature-rich, there is a slew of premium third-party screen recorders for Mac that you can try out. We have covered quite a few recently, and you can check them out below:

When searching through the web for the best screen recorder for Mac, we came across Snagit, especially the updated 2022 version. The app is easy to use, with built-in video editing tools and OCR (optical image recognition) that let’s you pick up text right from the recording.

Allowing different screen recording options, plenty of presets, and a seamless cloud connection, we picked Snagit 2022 to be the best third-party alternative for how to record screen on macOS Ventura and older. 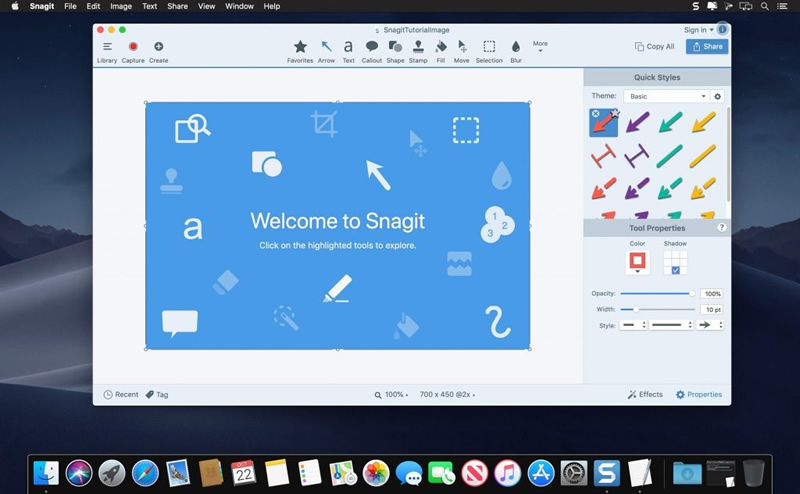 While we do highly recommend Snagit 2022, there are a few other excellent screen recorders that come with video editors built in. Since macOS does not offer a screenshot editor natively, heavy users might find our curated collection useful

As powerful as the third-party screen recorder apps for Mac may be, it is hard to steal the thunder from the Screenshot Toolbar and QuickTime Player. When comparing to the basic, and fairly outdated PrintScreen screenshot option on Windows, it is a surprise Microsoft is yet to come up with a native screen recorder tool.

Not all of you will need the heavy-hitting screen recording features that Snagit 2022 or the other third-party apps offer. However, it is better to have it and not need it, than need it and not have it.