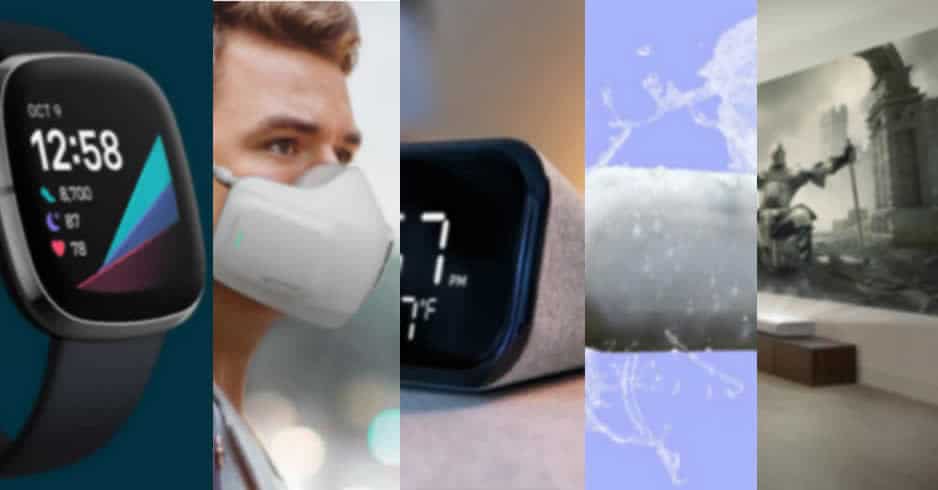 Despite the ongoing pandemic and the associated social distancing, the world has kept moving forward, and the IFA 2020 is the best example of how the craving for innovative ideas can bring the world together. Sure, this year didn’t have those long queues and live streams as it used to.

But one thing that the pandemic hasn’t changed in IFA is this: Innovation.

Just like every year, the 2020 edition of IFA also witnessed the launch of groundbreaking products. While a few brands made it to the stage, others celebrated their products through online and satellite launches — all under the umbrella of IFA.

At TheSweetBits, we take the passion for tech quite seriously. So much so that we cannot stop writing about some of the significant announcements that happened at IFA 2020. And in the end, we narrowed the list down to top 5 picks.

So, without further ado, here you go: TheSweetBits’s Top 5 Innovative Picks from IFA 2020.

Note that if you are looking for innovative laptops, computing technology, and gaming hardware, check here.

Samsung practically waits for events like IFA and MWC to launch its super-cool television gadgets. This time, however, the Korean tech giant has launched an ultra-portable laser projector that supports 4K UHD content with all the charm. It’s a short-throw laser projector, meaning that you don’t have to keep the projector far away from where you want the screen to appear. The Premiere LSP9T also happens to be the world’s first projector with HDR10+ certification, among plenty of other features. Samsung was also keen enough to include the Smart TV mode inside, meaning that you can use it for instant playback of video/audio content from the internet. You will be able to choose between the 120-inch and 130-inch variants of the device.

Samsung has not revealed the exact price point of the Premiere LSP9T. However, after seeing what it has in the package, you should very well be paying $2000 or $3000.

Fitbit was one of the companies that pioneered the whole smartwatch trend. In this edition of IFA, the firm has showcased something that it has been working for quite some time. Fitbit Sense, the latest health smart watch from the company, helps the customers to not only track the standard health metrics but to stay away from stress. 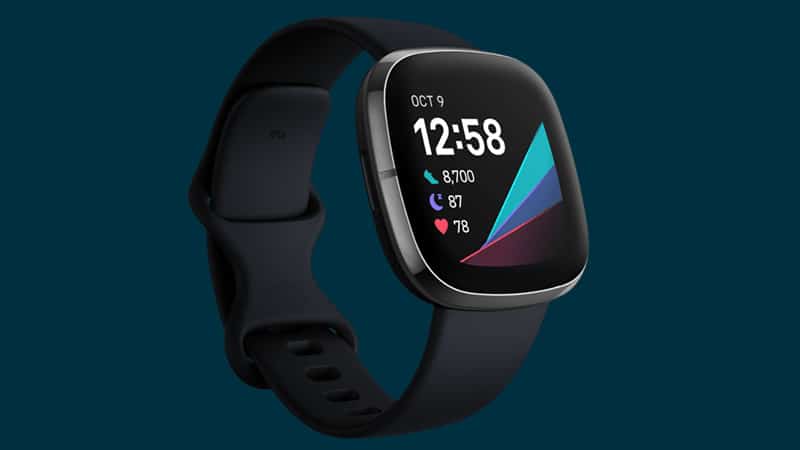 This device is packed with so many sensors that it can track the heart rate, body temperature, and your level of stress. Apart from these health-centric features, the watch also provides standard options such as a fantastic collection of watch faces and support for digital assistants like Alexa and Google Assistant. Fitbit is also making a bold promise of up to 6 days of backup on a single charge.

Fitbit Sense is one of the very few products on this list that you can go ahead and pre-order. It retails for just $325.95 via the official website.

While many companies have tried the best to innovate and showcase via IFA, LG has rather put that into the current context. The company has announced its LG PuriCare Wearable Air Purifier, which is a fully-fledged air purifier that you can wear. Once worn, this not-so-heavy mask can protect you from pollution and other contaminants in the air. 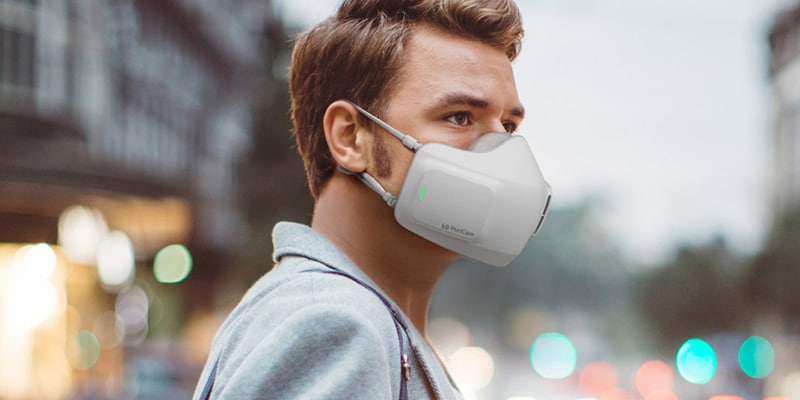 To make this possible and human-friendly, LG has used many technologies. For instance, the air purifier can analyze your breathing rhythm to make sure that you don’t suffocate even for a second. Taking a look at the time we live in, the LG PuriCare Wearable Air Purifier is one of the most innovative gadgets you can get, and the product can work seamlessly for 8 hours on a single charge.

LG has not revealed any details about the pricing about the product, but the purifier would be made available later this year.

Here is a smart home product that you can get without spending a vast amount of money from your wallet. The Lenovo Smart Clock Essential has been designed to give you all the benefits of having a Google Assistant device at your bedside. However, this time, the company has gone for a minimal design that emphasizes the data that people need. 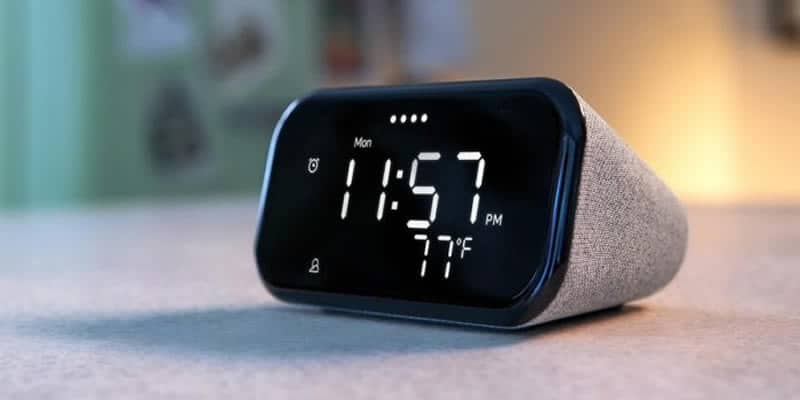 A device made for nightstands; the Lenovo Smart Clock Essential can show you essential information such as time, weather, date, etc. In addition to playing sound and offering your way around at night, the device can charge your smartphone using the USB A port on the back. At $50, you cannot go wrong about this smart home device when it launches later in September.

We are excited to see that smart home products with optimized features are becoming more common and affordable.

Lumenus ioLight belongs to the category of smart products that make a noticeable difference when it comes to your life. And this product has been designed for cyclists in the world who need a safer and convenient way to navigate and stay on track. Lumenus ioLight is basically a light that you can attach to your cycle, and it will dynamically shift to show your next move. 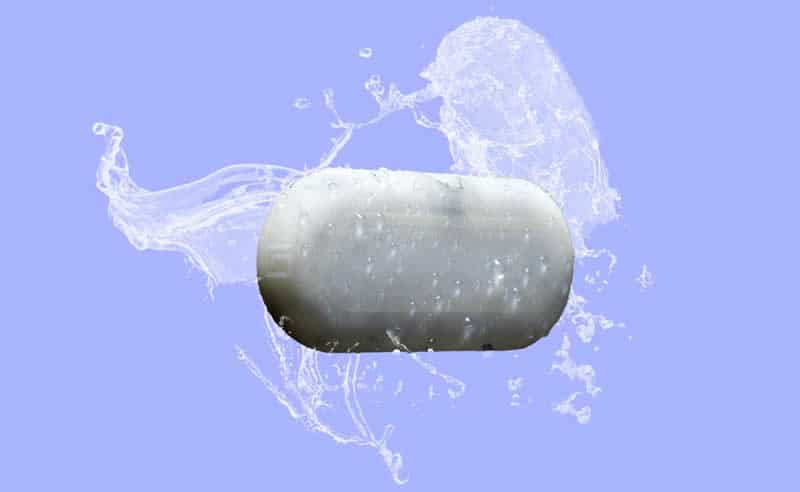 For the cyclist, the lights become an easy way to navigate without having to look at the smartphone. For the drivers behind you, the tail-light will be an indicator of where you are turning to. You can make a little more customizations using the official app as well. We can recommend this product for most people as something that can make their life better.

Lumenus ioLight is already available for purchase, and you can get the entire package for just $100. It works for up to 30 hours on a single charge as well.

So, what do you think of these innovative products from IFA 2020? Do you think they look worthy enough from a life improvement point of view? We think so. In fact, all these products show how technology is going to make our lives better, even during the most challenging times in the world.