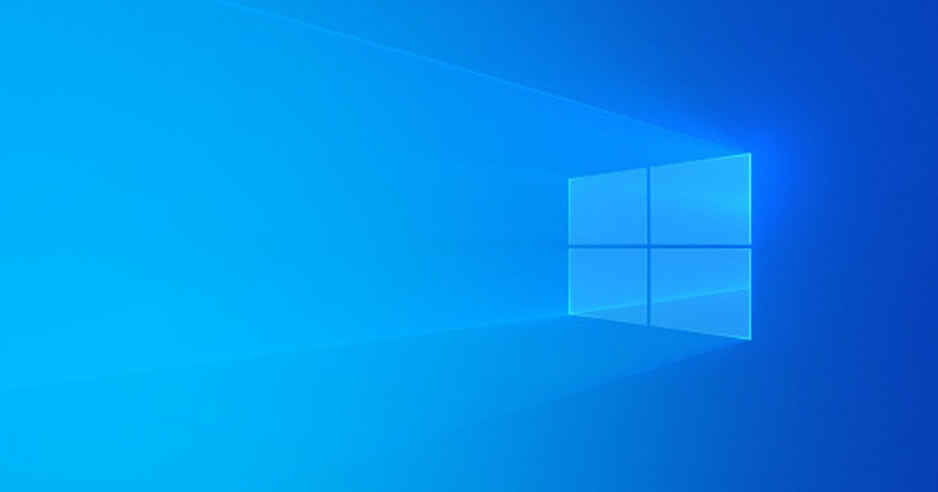 Just in time for the new year, a report from Net Marketshare puts Windows 10 in the top spot for desktop operating systems.

It’s been a long time coming. The Windows 10, first released back in 2015, now more than three years after launch and has finally pulled ahead of Windows 7 in terms of overall popularity. 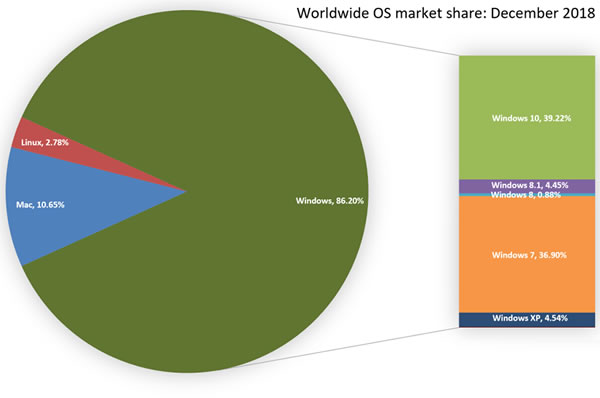 According to NetMarketShare’s data, Windows 10 had 38.14 percent market share in November and gained 1.08 percentage points in December to hit 39.22 percent. In the same time, Windows 7 dropped 1.99 percentage points, falling from 38.89 percent to 36.90 percent.

Elsewhere, Windows 8.1 dropped 0.14 percentage points and now has 4.45 percent usage share. Windows XP, for those that care, has 4.08 percent.

Whatever your feelings about Windows 10 – which reader feedback shows to range from positive to profoundly negative – any new PC purchased is going to have Microsoft’s latest operating system installed. That of course means that time favors Windows 10.

Besides, Microsoft has focused on creativity and productivity in Windows 10 for the past feature updates, and the company’s focus will likely continue to be on productivity this year.

Majority of Window 7 users continue to be enterprise customers, and Microsoft Microsoft says that corporate migrations to Windows 10 are going strong, with more than half of enterprise machines on Windows 10 as of October last year. That’s not an easy job, for sure, but considering Windows 10 is now the most popular version of Windows, the complete shift will happen eventually.

Furthermore, Windows 7 market share will decline in the coming months as Microsoft has already confirmed that the company will pull support for the Windows 7 in 2020 and users will stop receiving security updates which should boost the market share of Windows 10 drastically.